FESTIVAL.ORG is one of the UK’s most ambitious and prolific outdoor arts producing organisations. We set out to radically raise the ambition, quality and diversity of outdoor performance produced in the UK.

Meet the people who make up the FESTIVAL.ORG team. 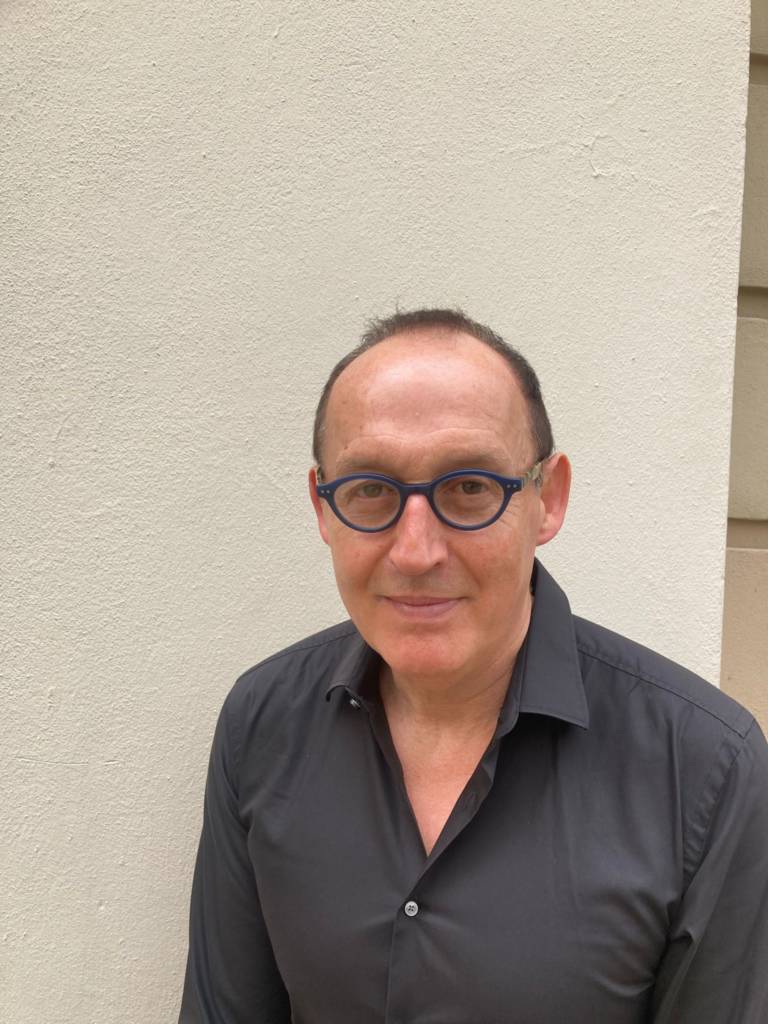 Bradley founded Greenwich+Docklands International Festival (GDIF) in 1996 and has directed the festival for the last 25 years, building the festival’s reputation for staging high quality outdoor productions, often at large scale, whilst prioritising access and participation by diverse audiences.

In 2012 Bradley was Co-Artistic Director for the Opening Ceremony of London 2012 Paralympic Games, watched by 11.5 million viewers in the UK (Channel 4’s largest ever audience). He is a member of the London Area Council of Arts Council England, was awarded an MBE in 2016 for services to Culture and Disability Arts, and was granted the Freedom of the Royal Borough of Greenwich in 2017. 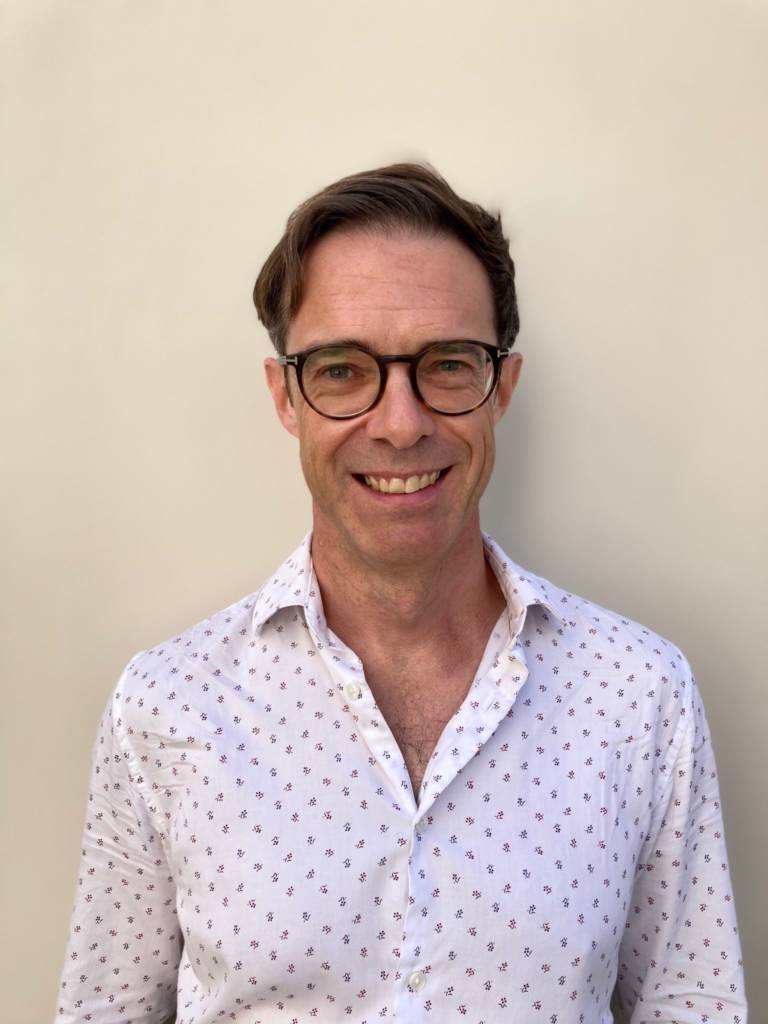 Joining GDIF in 2018, Toby works across the full breadth of FESTIVAL.ORG’s activity, leading on strategic development, fundraising and managing specific projects that are developing the organisation’s national and international impact, profile and significance. He is currently managing the Global Streets programme, bringing international outdoor arts to eleven town and cities across the UK. Toby was previously Festival Director at the Salisbury International Arts Festival and Director of Performance and Programming for the Royal Northern College of Music (RNCM). Studying music at the University of York, he has also worked in programming at Barbican Centre and Cheltenham Arts Festivals, and founded the Early Opera Company. 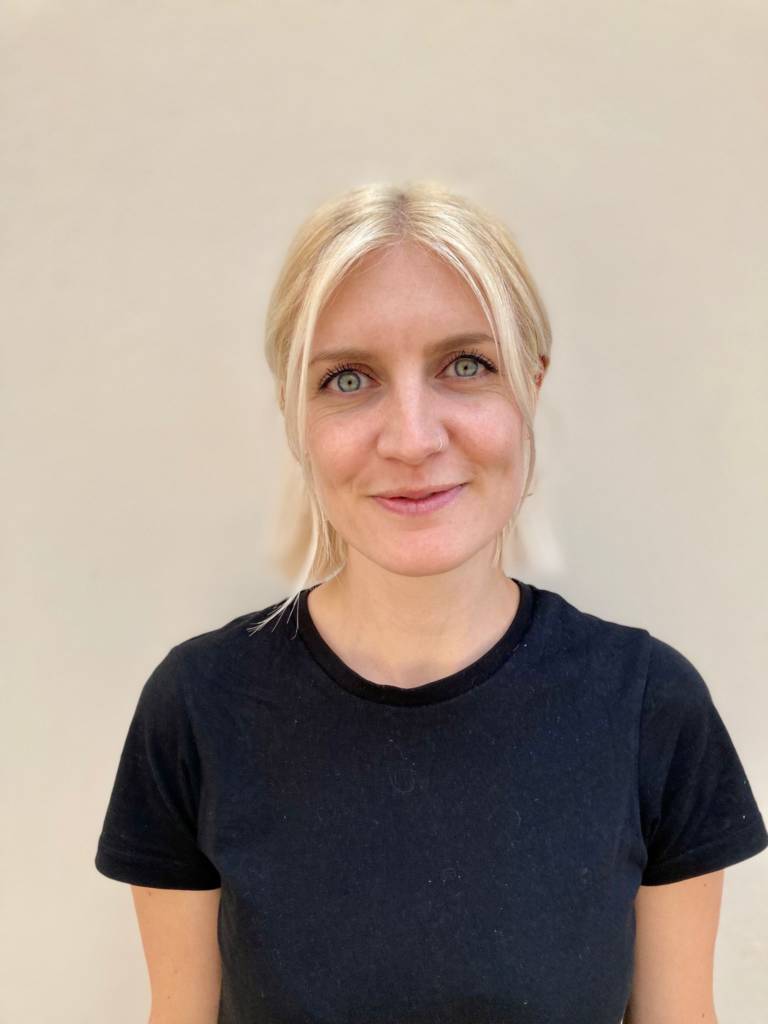 Ellie Harris leads on the delivery of the flagship Greenwich+Docklands International Festival, and producing cultural events for Festival.org. Ellie moved to London in 2019 to join the team as Festival Producer, following her extensive work in the South West of the UK where she was a Producer and Events Manager for Strike A Light, Green Man Festival, Cheltenham Arts Festivals, Rugby World Cup 2015 Gloucester cultural programme, and the National Trust. She has also independently produced theatre, puppetry, opera, dance, and enabled artists and companies to make and tour their work. Ellie is interested in making extraordinary things happen in unusual public spaces. 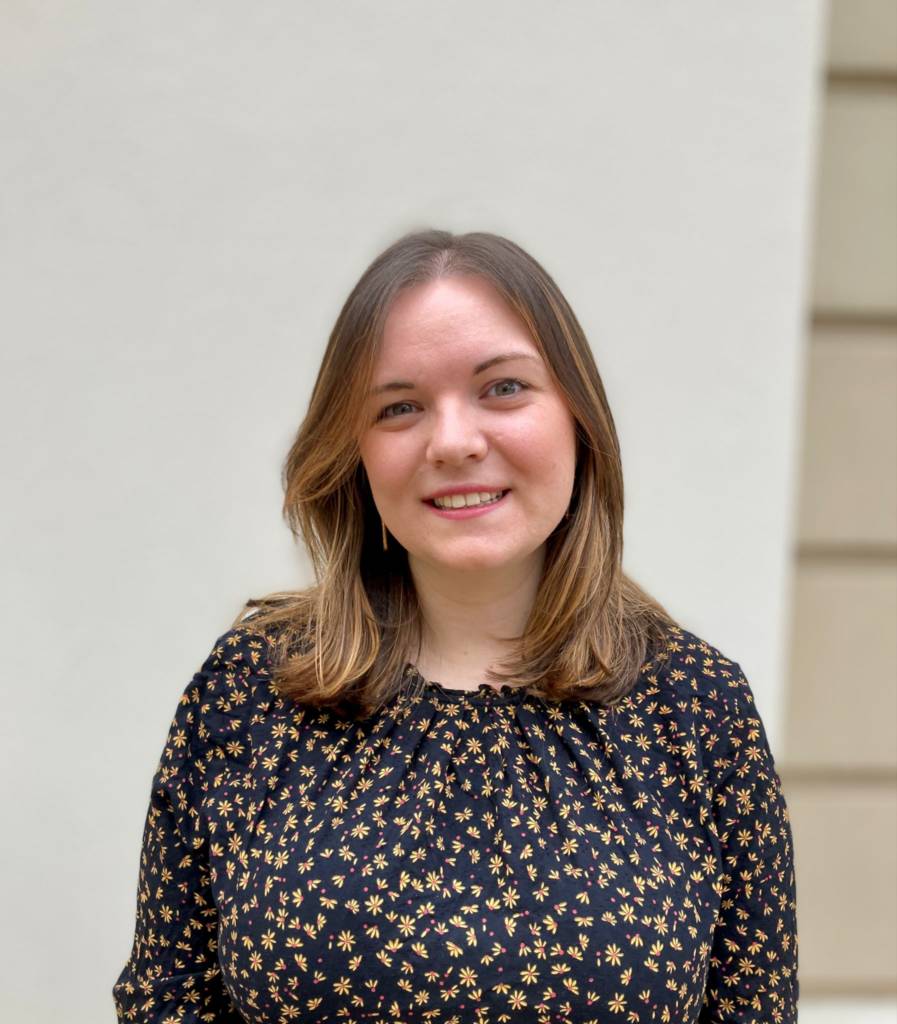 A passionate advocate and ally of neurodivergent artists, Alex is skilled in devising political performance for non-theatre settings. Her 10 years experience working within disability and community arts has ranged from running immersive schools workshops with M-SET to access work with Graeae. Before joining GDIF, Alex worked at Access All Areas, one of the UK’s leading learning disabled theatre companies as Projects Coordinator. An experienced applied theatre practitioner and facilitator, Alex has also worked with a variety of community groups ranging from toddlers to elderly people. 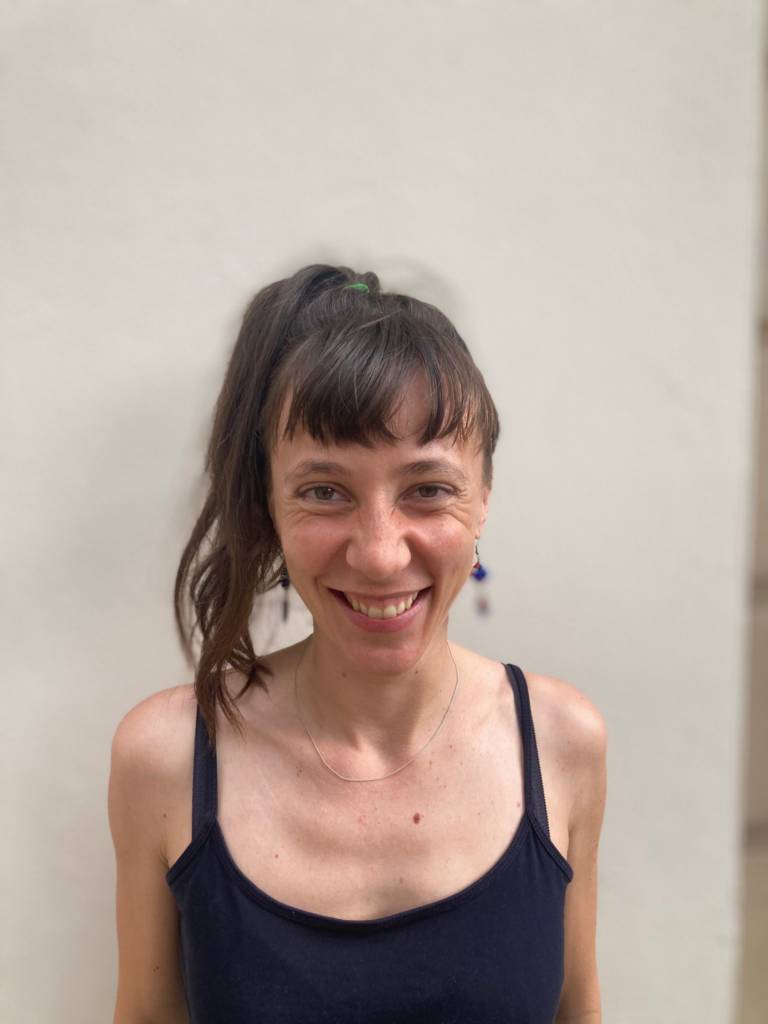 After finishing her Masters Degree in Arts Administration and Cultural Policy, Marie moved to the UK from France in 2015. She has worked in the outdoor event sector for five years. Her love of physical theatre, contemporary circus and community engagement projects has developed at organisations in France, Canada and the UK, including Young Musicians of the World, Lieux publics, NoFit State Circus and Bristol Circus City. She joined FESTIVAL.ORG in January 2018, leading on Artist Liaison, accommodation bookings, visa applications, writing licence applications, dealing with all food and bar providers … and reminding everyone to recycle in the office & on site! 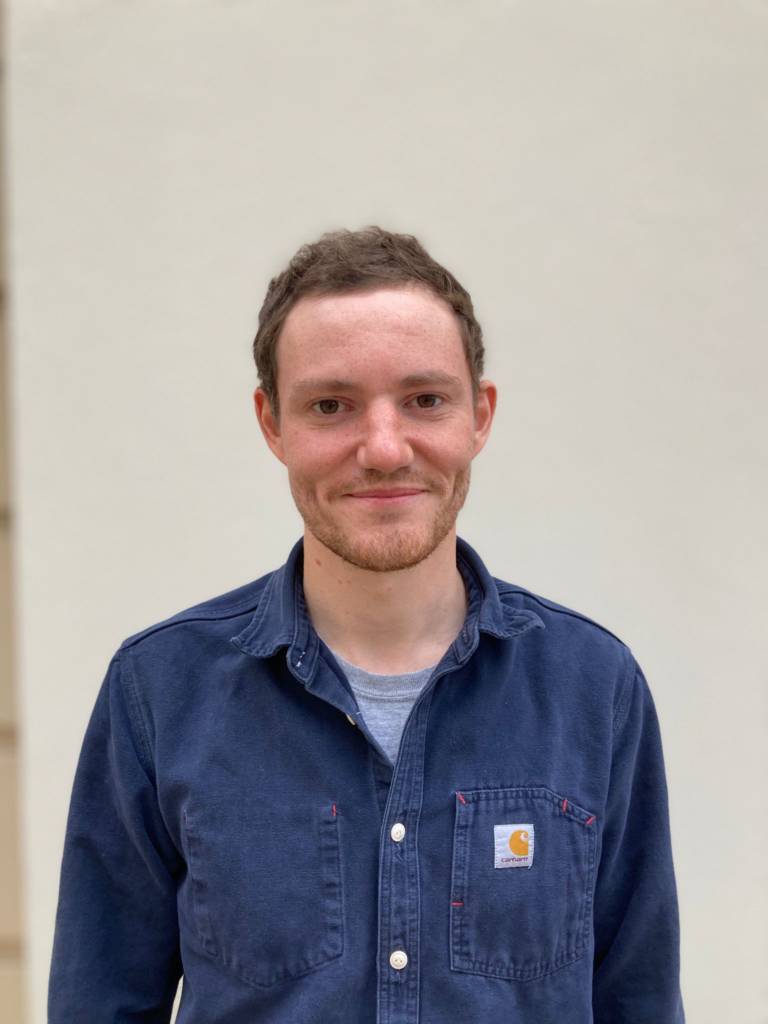 Joey joined as the GDIF head of production in 2019, overseeing the site, technical and operational elements across the festival.  He has a passion for creative production and loves the challenges in delivering the spectacles that GDIF present.  He is also a founding member and production director of Brainchild Festival, an Arts Council supported arts organisation and annual 3 day festival.  When not working outdoors Joey has an eclectic events experience, having managed the production on a variety of large scale events for brand and agency clients. 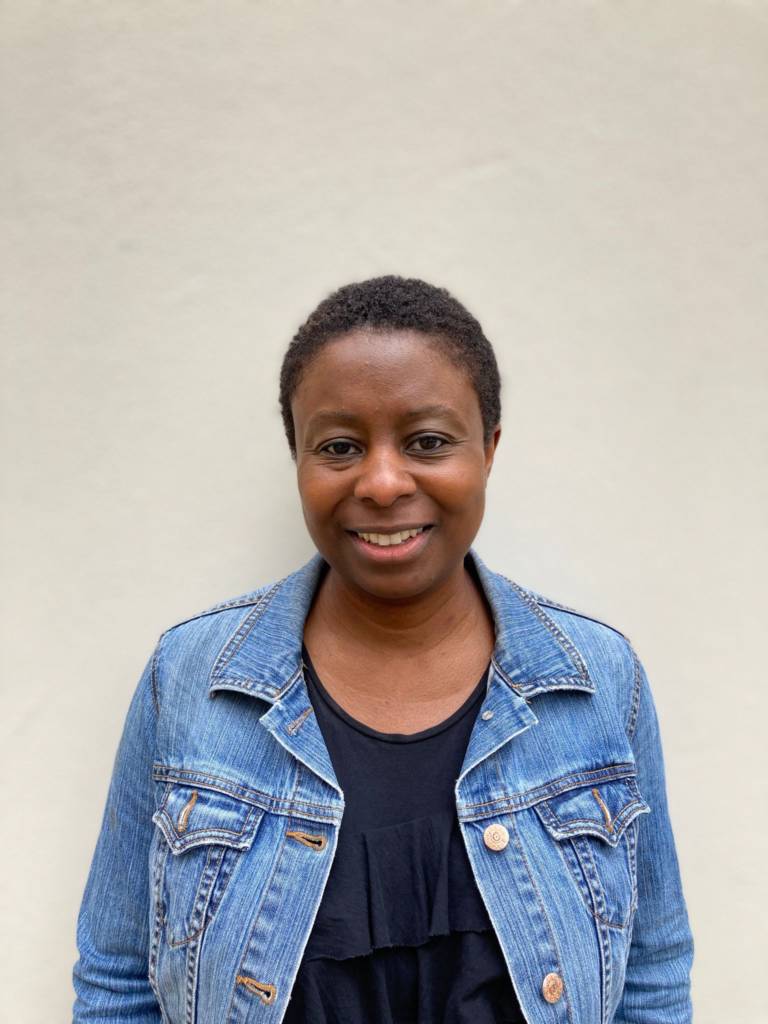 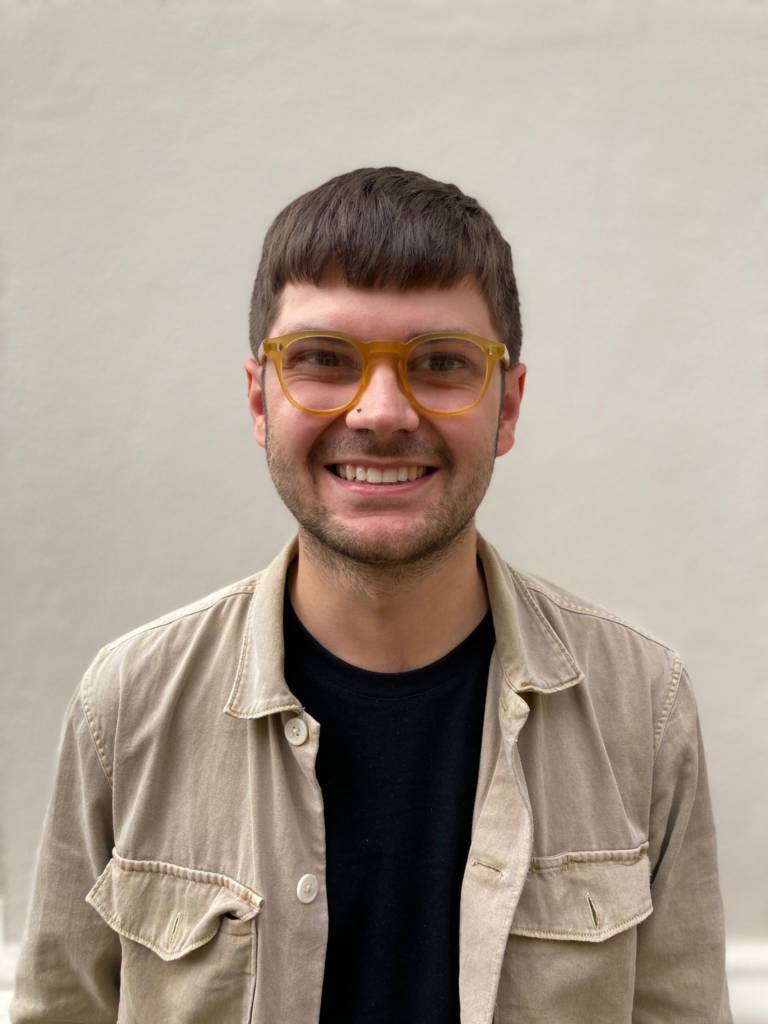 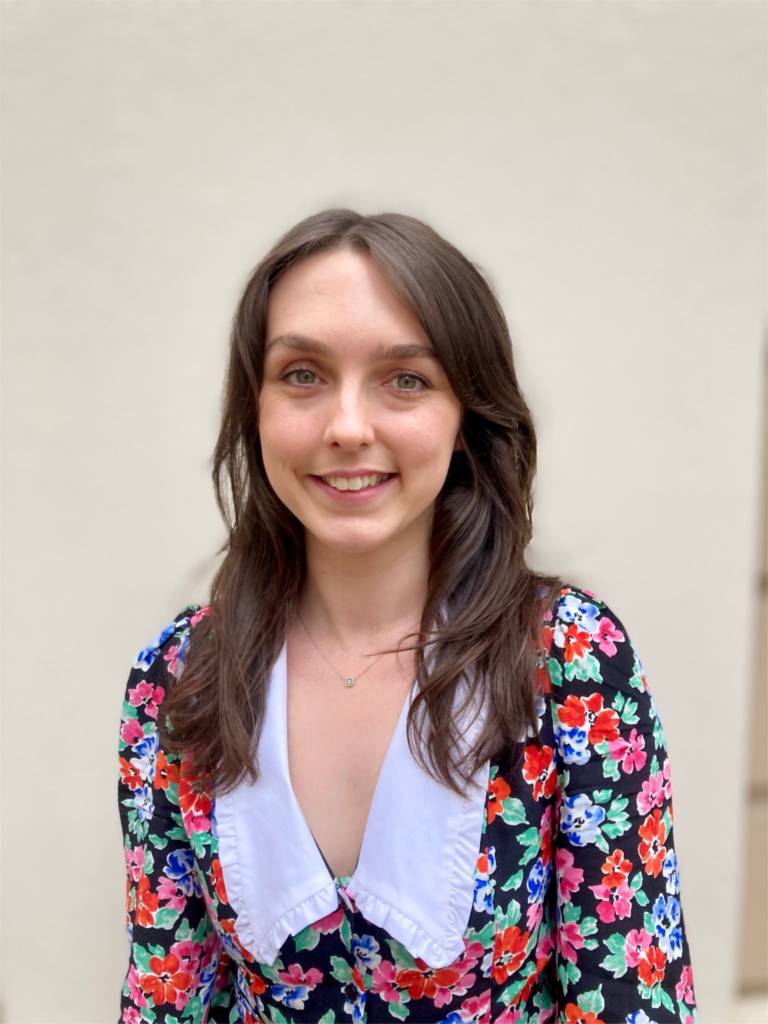 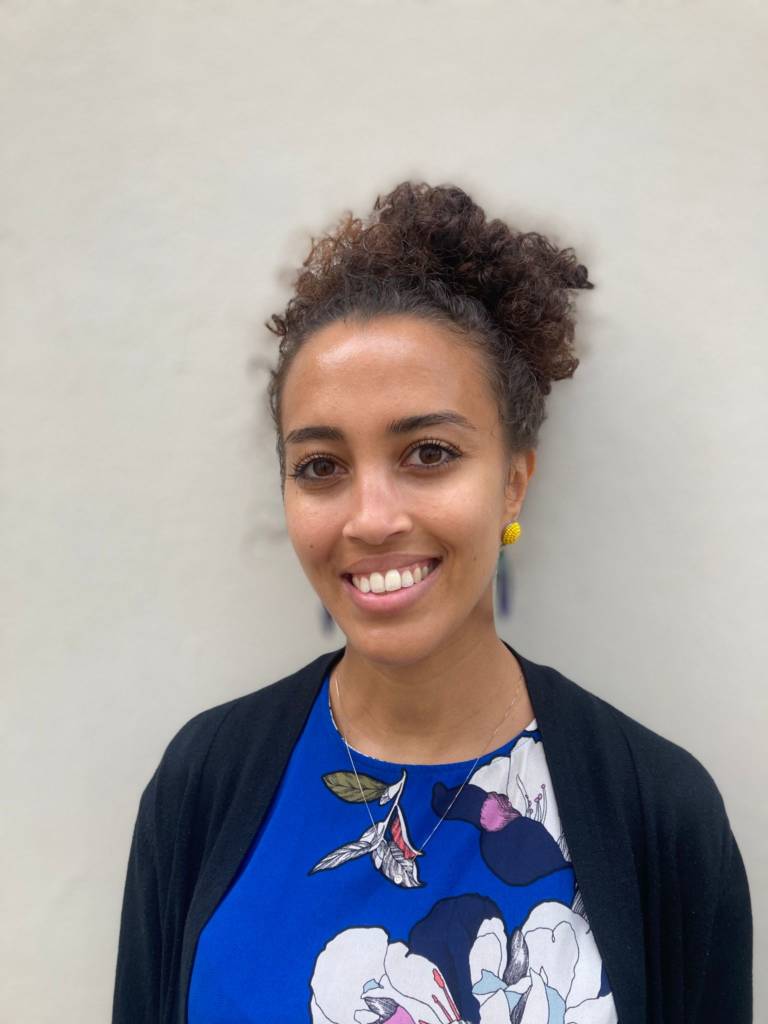 Our Board of Trustees

Click here to view our Festival Credits for GDIF 2021.

We’re extremely grateful to all our freelance staff without whom GDIF would not be possible. We have credited as many possible here in recognition of the huge amount of behind-the-scenes work which takes place every year.