Sorry – this event has already happened!

A conversation between two passengers on a bus is the starting point for this intimate yet epic story set against the background of a journey through London’s Royal Docks. First seen in Melbourne, where it was described by Arts Hub as “a brilliantly crafted story that thrusts you into a live-action cinematic experience”, Passenger blurs the line between reality and fiction in an immersive and all-encompassing experience.

Are you going to see Passenger this week? Don’t forget these final handy tips:

Enjoy the show – we look forward to seeing you!

This is a ticketed show. Audience members with access requirements are entitled to one free ticket, for a personal assistant or carer. Please contact elizabeth@festival.org to book a place. There is one wheelchair spot available per show. These are offered on a first come, first served basis, so booking is essential.

Our photo route details the most accessible route between the nearest public transportation and performance locations. Download our photo route.

Our what to expect guide might help you pick which shows to see, especially if members of your group have access needs.

Passenger takes place on a moving bus. You will be picked up at Beckton Park Bus Stop X, London E6 5NE, and dropped off at the same place when the show is finished.

We highly encourage audience members to use public transportation to Beckton Park Bus Stop X, which is immediately outside Beckton Park DLR station and fully accessible.

This project has been assisted by the Australian Government through the Australia Council for the Arts, its funding and advisory body as well as by the City of Melbourne and also received commissioning support from the Arts Centre Melbourne.

The Royal Docks has been a global centre for innovation and industry since the 1800s: established as the largest enclosed port in the world, it facilitated the movement of hundreds of thousands of cargoes and passenger ships, spawning settlements such as Canning Town and North Woolwich, and despite heavy bombing during the Blitz, remained open during the Second World War and kept Britain supplied with food. As its industry was transformed by the containerisation of cargo, the area fell into decline, resulting in high levels of unemployment and social deprivation. The Royal Docks is now experiencing significant change. It is London’s only Enterprise Zone and one of its largest regeneration projects, managed by the Royal Docks Team, a joint initiative by the Mayor of London and the Mayor of Newham. 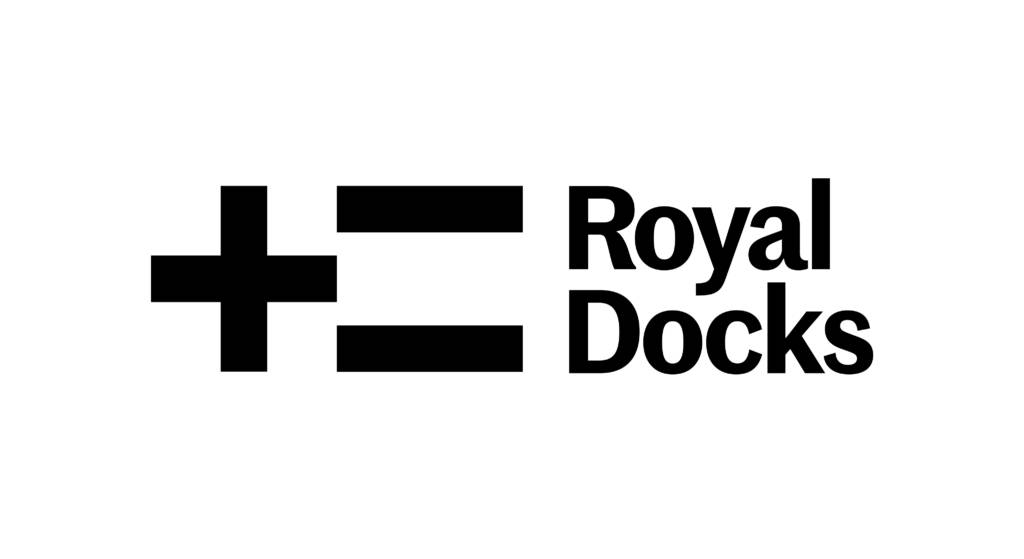