We use cookies on this website to improve how it works and how it’s used. Read our Cookie Policy for more information.
I understand
Presented By Tais Poda, Rock 'n' Light Studio, Ptakh Jung & Ukrainian Institute | London Premiere

What to Expect: Sensory spectacle

Originally created as a celebration of the deeply rooted Ukrainian tradition of publicly sited mosaics, artists have now reimagined the earlier work to create a spectacular audio-visual event for GDIF, with support from the Ukrainian Institute.

Many mosaics in Ukraine have been destroyed since the Russian invasion and so this poignant event is an important way of ensuring that Ukraine’s cultural legacy is remembered, supported and celebrated.

We’re encouraging audiences to show their support for artists in Ukraine by donating here  https://ueaf.moca.org.ua/

The British Council and the Ukrainian Institute have been planning a season of culture in 2022 for some time – originally to mark 30 years of diplomatic relations. The invasion of Ukraine in February strengthened our resolve to deliver it, with a revival of interest in Ukraine’s culture and heritage. Through a year-long programme of activity the season aims to strengthen and deepen cultural relations between our two countries. The programme will focus on the changed needs and priorities of the Ukrainian cultural sector and give a voice to Ukrainian creatives, both in the UK and online.

Learn more about the status of Ukraine’s rich artistic history at the National Maritime Museum.

On Monday 29 August Photographer Yevgen Nikiforov together with curator and art historian Lizaveta German will talk about the monumental art legacy of Ukraine of 1960–80s: it’s history, disputable status in contemporary culture, challenges of research and protection, and threads of disappearance under Russian shelling.

Follow GDIF on social media or sign up to our newsletter to be the first to hear about Discover Ukraine: Bits Destroyed. 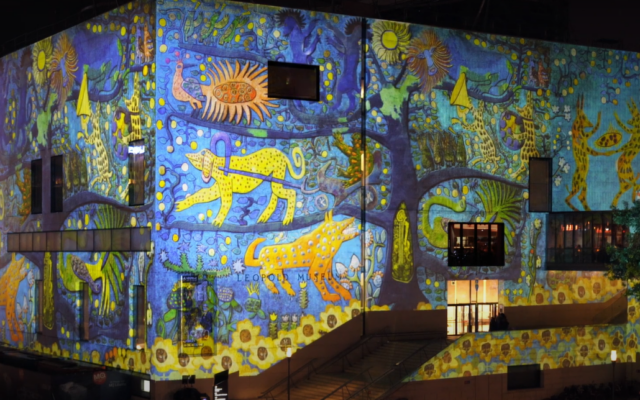 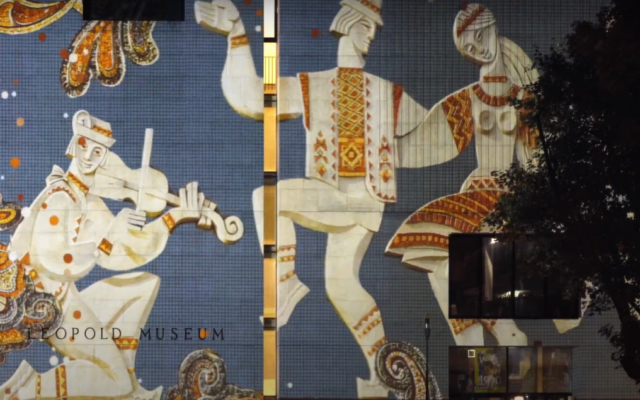 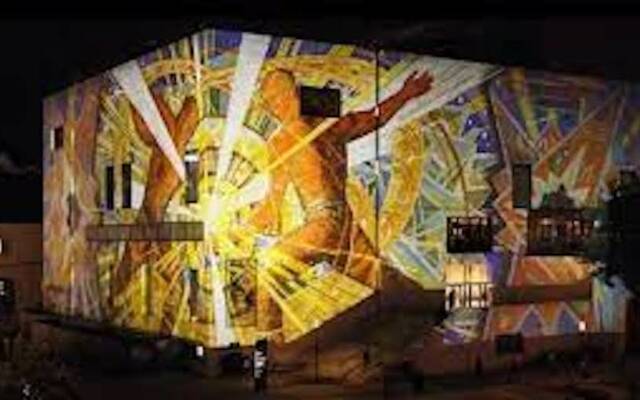 Presented by the Ukrainian Institute