What to Expect: Make some noise | Sensory spectacle

If ‘Islam’ comes from ‘peace’, how can you fear peace?

Staged in a multi-storey car park, Peaceophobia is an unapologetic response to rising Islamophobia around the world.

Written by playwright Zia Ahmed, this extraordinary verbatim production, features cinematic lighting, an electronic score, a Supra, a Golf and a classic Nova.

Meet Ali, Sohail and Casper, as they take back control through the sub-culture of modified car clubs, which provide sanctuary and a means of expression around their religion, their city and their cars.

Peaceophobia is a paid for, ticketed event.

Lifts are available within the car park to access the performance.

Not required for this performance.

Restaurants and shops located nearby with a 3 minute walk.

Contact boxoffice@festival.org if you require parking for this performance.

Available to download in the ‘Where to Find it’ section below.

Follow GDIF on social media or sign up to our newsletter to be the first to hear about Peaceophobia.

This performance is recommended for age 12+ and contains mild swearing, stage pyrotechnics, loud music, flashing lights and smoke. Created from the lived experiences of the Co-Creators, the show includes depictions of Islamophobia and Racism. 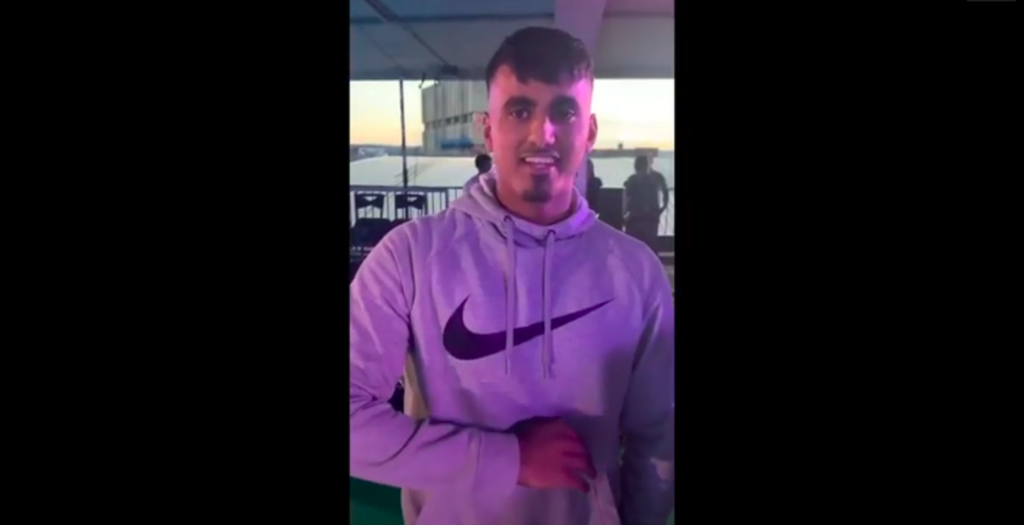 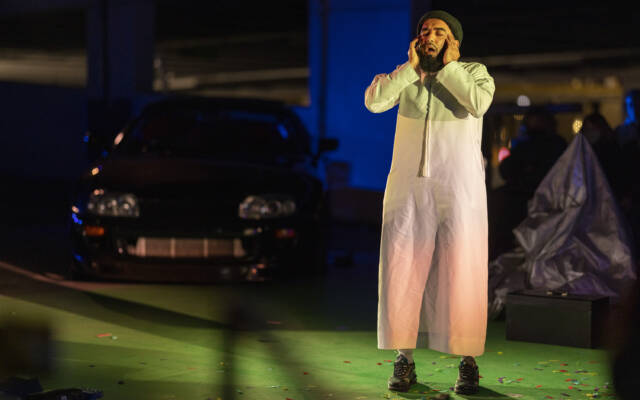 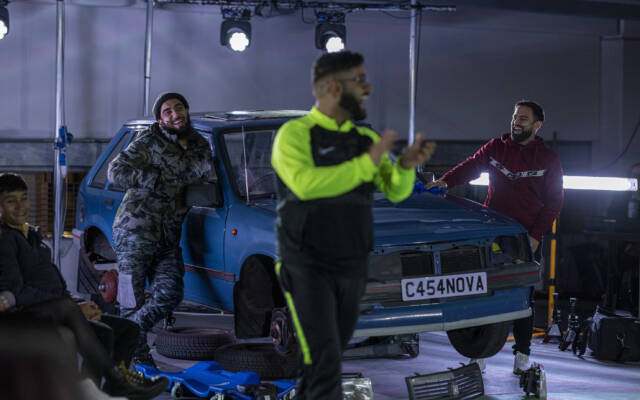 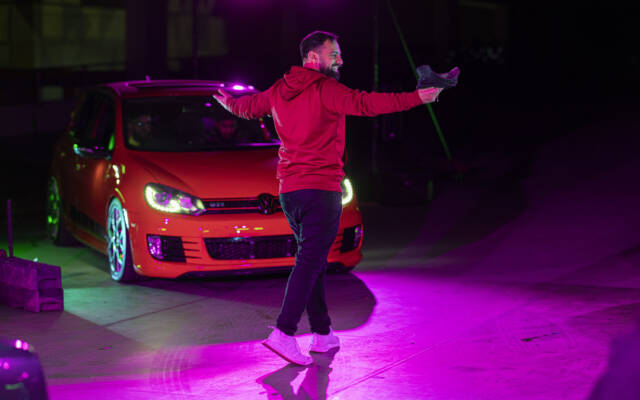